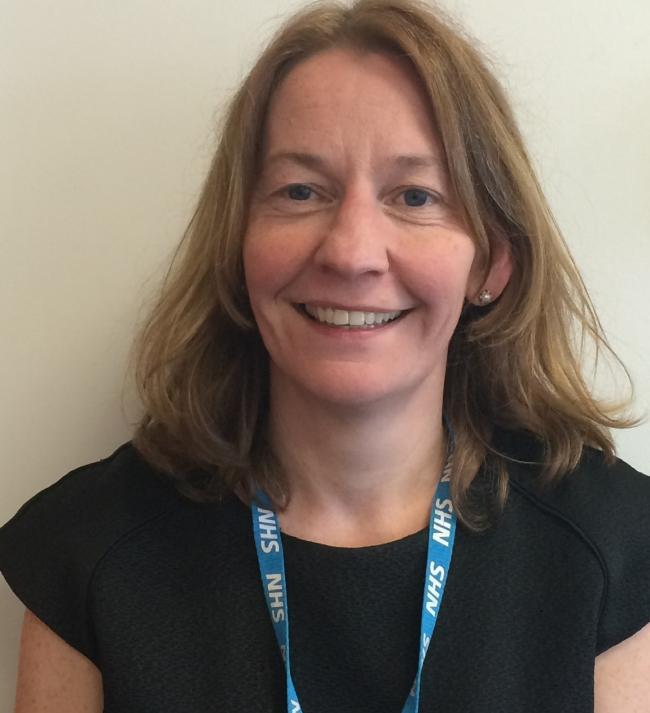 Young people in St Helens are being urged by one of the borough’s top health chiefs to apply to study medicine at Edge Hill University’s new medical school.

Announced in March, Edge Hill University Medical School is one of five new centres in England aimed at targeting parts of the country where it is difficult to recruit and attract new doctors.

The new facility will open at Edge Hill’s Ormskirk Campus and will run an access to medicine course from September 2019, with a degree course to run the following September.

Professor Sarah O’Brien, clinical accountable officer for the CCG, told the governing body this week that the development is a “really important initiative” for St Helens.

She told governors that she will inform schools and college heads to make sure pupils are aware they can now apply for the foundation course via UCAS.

Prof O’Brien said: “We need to make sure our sixth form colleges and sixth form schools understand that children can be applying now to go on the foundation medicine course.

“And if they go on that and do well they are guaranteed a place on the medical degree the year after.

“So, it’s really, really important that we get – there’s 15 places on that course – that we get some young people from St Helens on that foundation course.”

Prof O’Brien said one of the main objectives of the centre is to widen access to enable people from more deprived backgrounds an access into medicine.

“So, they want to attract children or young adults who would normally struggle to get into medical school,” she said.

“Because they’re from a more deprived background or have been in schools that haven’t been as good to get into medical school.

“And that really fits with the vision of St Helens to raise aspirations and ambitions, and really offers an opportunity for young people in St Helens to have a pathway into medicine who maybe wouldn’t have had that opportunity before.

“It’s really exciting for the borough.”

Prof O’Brien said the ethos of the school is to train students doctors who particularly want to do psychiatry and general practice due to a shortage in both fields nationally.

“Their first 30 students start next September 2020,” she said

“So even though this is a longer run, it’s an opportunity for St Helens to start to grow its own workforce.

“And it’s an opportunity for us to really raise ambition in young people.”